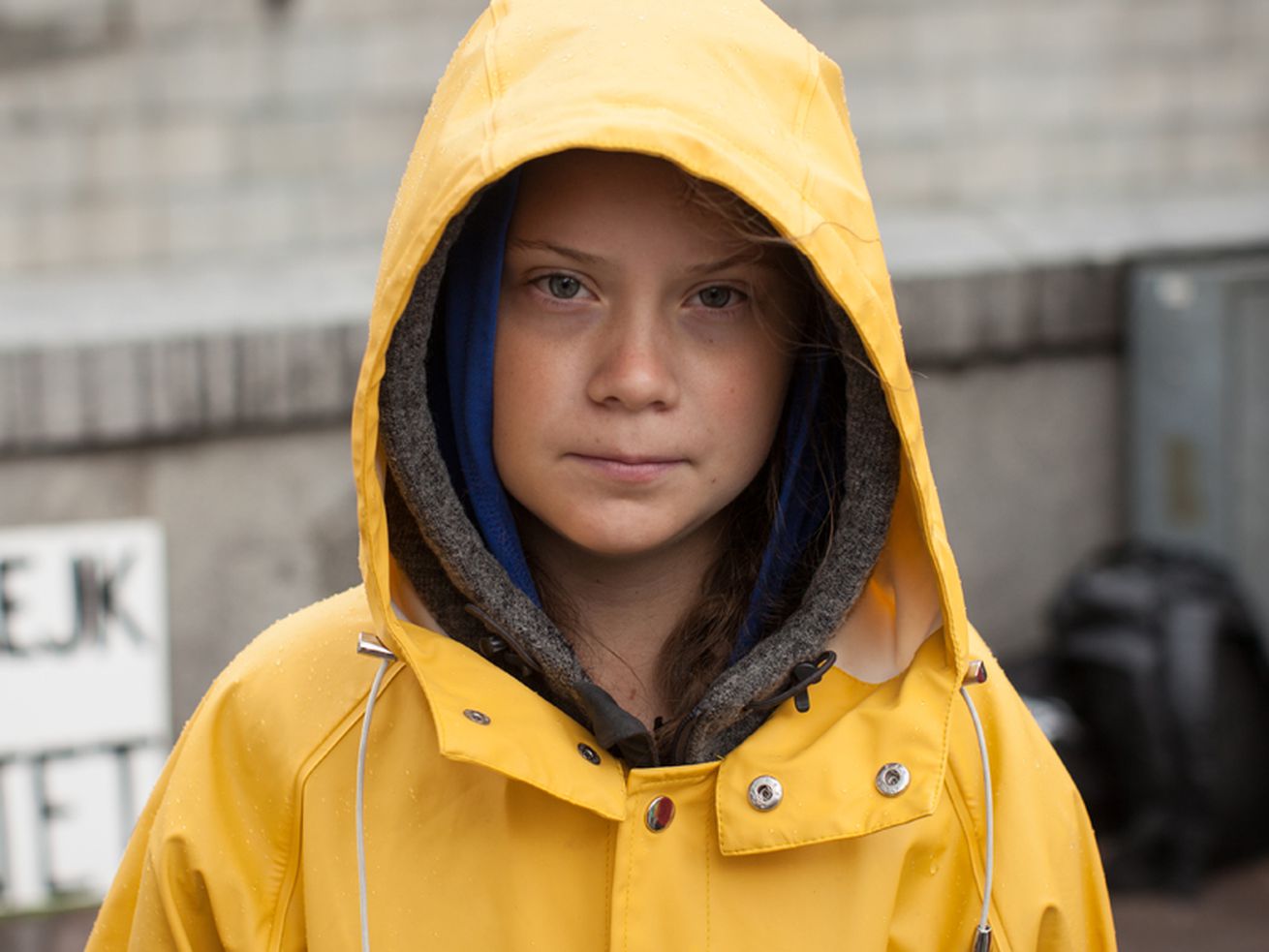 Audiences get an inside glimpse into teenage climate activist Greta Thunberg’s life in I Am Greta. | Hulu

In the new Hulu film, climate activist Greta Thunberg argues that her Aspberger’s is an asset.

Greta Thunberg managed, at the age of 15, to do something few teenage girls have ever done: make grown men around the world incredibly mad at her.

The youthful activist — and subject of the new Hulu documentary I Am Greta — sparked a global movement when, in 2018, she went on strike from school in her native Sweden to protest humanity’s collective failure to appropriately confront climate change. Her actions were noticed, and by the next year young people around the world were holding their own Friday climate strikes and demanding their countries’ leaders take action.

In I Am Greta, director Nathan Grossman follows Thunberg (and, often, her father) through this remarkable two-year stretch, in which Thunberg went from sitting outside her school on the sidewalk with her backpack and a hand-lettered sign to addressing formidable bodies of world leaders at venues including the United Nations and the World Economic Forum.

Thunberg has made a habit of delivering searing speeches that refuse to pull punches, accusing the powerful of essentially using her and other young activists as a prop to make it seem like they’re acting on climate while actually doing very little. As a result, her public image feels, at times, preternaturally mature. And it’s been easy for pundits and politicians to attack her — which they have done, vigorously, cruelly, and with very limited success — as a “mentally ill” puppet of her attention-hungry parents.

But I Am Greta makes it clear how laughably far from the truth that characterization is, just by letting Thunberg talk. She is vulnerable. We see her cry, erupt into peals of laughter reading hateful Facebook comments, and argue with her father when he tells her to stop revising a speech and please, please eat her lunch.

Grossman’s fly-on-the-wall approach is a perfect match for his subject. Thunberg is not unselfconscious, but she has very little to prove, and so her single-minded passion for her activism comes through in every word she says. The camera even accompanies her on a boat trip across the Atlantic to New York to address the UN. (Thunberg avoids air travel, less because she thinks she can personally save the planet by doing so and more to show, as she explains, how difficult it is to live a sustainable life today. A small, light boat, as you might guess, is not an easy or comfortable way to cross an ocean.)

The post  I Am Greta is an intimate, vulnerable documentary about the teen behind the headlines  appeared first on Vox.  See the full story on Vox

7 Eco Friendly Rugs For All The Soft Sustainable Feels

The Ultimate Guide to Yin Yoga for Surfers

Easy Tips for Learning How to Surf Big Waves